Mission: To produce and disseminate knowledge, considering the peculiarities of the Amazon, aiming at the development of society.

Vision: Be a reference in higher education, science, technology and innovation in the Amazon until 2018. 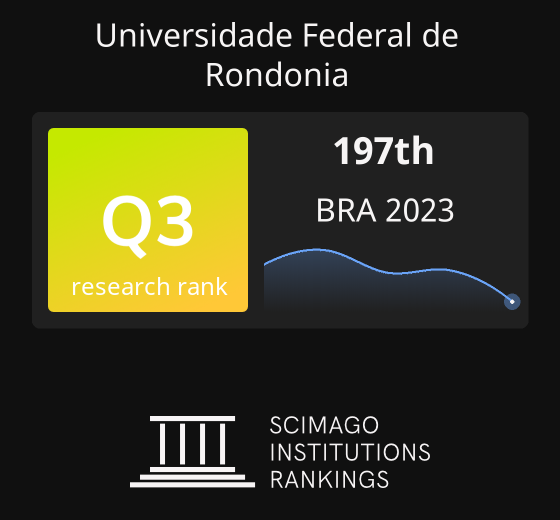