Mission: The UFSC's mission is "to produce, systematize and socialize the knowledge ﬁlosóﬁco, cientíﬁco, artistic and technological, expanding and deepening the formation of the human being for the exercise proﬁssional, the critical reﬂexão, national and international solidarity, in the perspective of building a just and democratic society and the defense of the quality of life.

Vision: To be a university of excellence and inclusiveness. 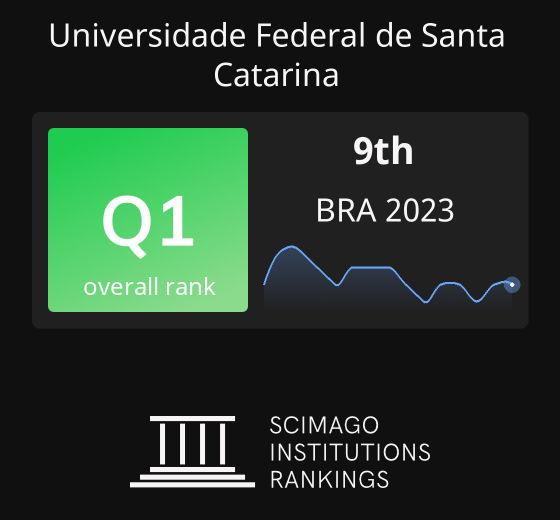