Vision: Connected with the reality of this new decade and considering that it has conquered in its sixty years of activity, UFRN assumes as its future vision its consolidation as an innovative and inclusive University, socially referenced, recognized nationally and internationally for its academic and managerial excellence. 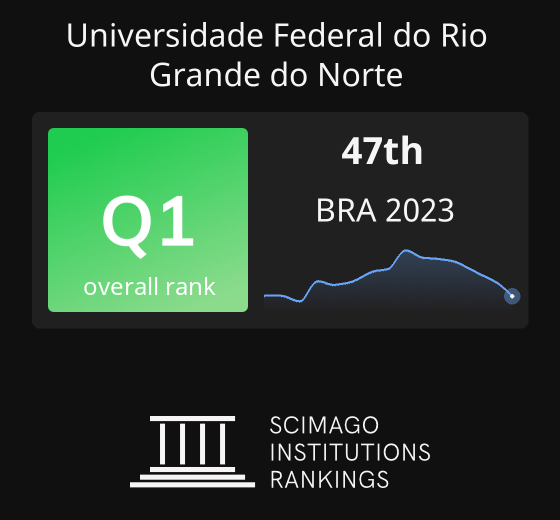