Mission: UFERSA's mission is to produce and disseminate knowledge in the field of higher education, with emphasis on in the semi-arid region of Brazil, contributing to the full exercise of citizenship, through training humanistic, critical and reflective, preparing professionals capable of meeting the demands of society.

Vision: UFERSA seeks to become a national and international reference as an ecologically correct university, integrated into society, as a center of excellence in academic, scientific, technological and cultural production with an emphasis on the development of the Brazilian semiarid region 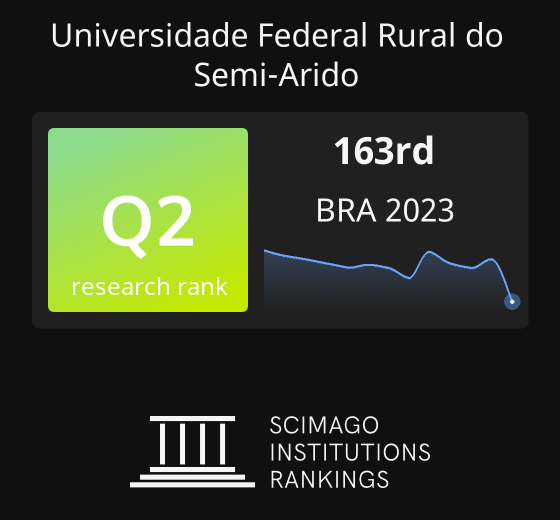