Mission: The missions of the university are set by Executive Decree No. 03-279 of 23 August 2003, as amended and supplemented, as follows: Within the framework of the public service missions of higher education, the university provides higher education missions and scientific research and technological development missions. In the field of higher education, the fundamental missions of the university are, in particular : the training of the executives necessary for the economic, social and cultural development of the country, the initiation of students into research methods and the promotion of training by and for research, the contribution to the widespread production and dissemination of knowledge and know-how, their acquisition and development, participation in continuing education. In the field of scientific research and technological development, the fundamental missions of the university are, in particular : contribution to the national scientific research and technological development effort, the promotion and dissemination of national culture, participation in the strengthening of national scientific capacity, the valorisation of research results and the dissemination of scientific and technical information, participation within the international scientific and cultural community in the exchange and enrichment of knowledge. 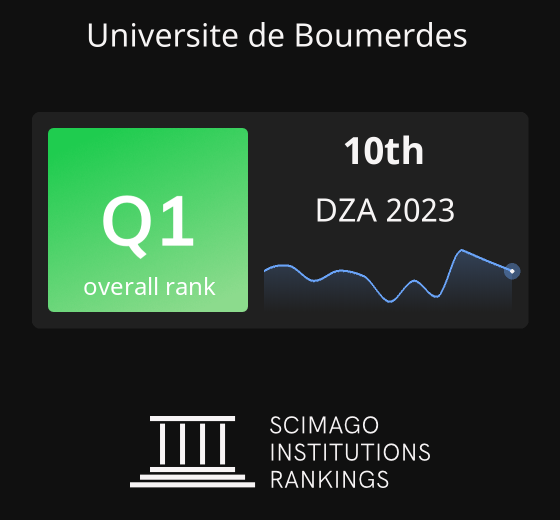