Mission: American University of Sharjah (AUS) is a comprehensive, independent, non-profit, coeducational institution of higher education that promotes excellence in teaching, learning, research and creative work. Based on an American model of higher education, integrating liberal arts and professional programs, and grounded in the context of UAE culture, AUS prepares engaged and effective members of society who display mastery in their areas of specialization, communicate clearly, think critically and solve problems creatively. AUS fosters a community that celebrates diversity, and whose members are committed to the ideals of open intellectual inquiry, ethical behavior and civic responsibility.

Vision: American University of Sharjah (AUS) aspires to be globally recognized for outstanding and innovative teaching, learning, research and creative work that have a positive and distinctive impact on the region and beyond. 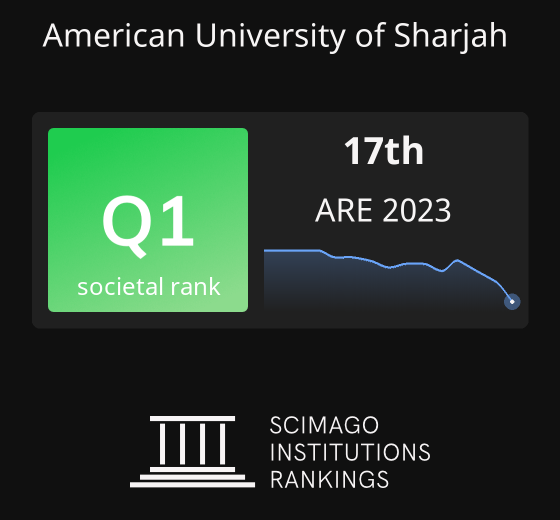