Mission: RGU’s mission is ‘to transform people and communities’. It does this by ensuring that our discovery of knowledge and dissemination of scholarship have the greatest possible economic, social and cultural impact.

Vision: The University’s vision is to be recognised, in Scotland and beyond, as a distinctive university leading and shaping the debate on the future of higher education and placing students at the centre of the education it offers. The university will be known for the impact of its teaching, scholarship and translational research, the employability of its graduates, its influence in the region and nation, its growing global profile, and its strong interdisciplinary focus on a small number of key questions and issues of concern to the local and global community. The university will achieve its goals in partnership with academic, voluntary, public and business organisations that share its ideals and aspiration. 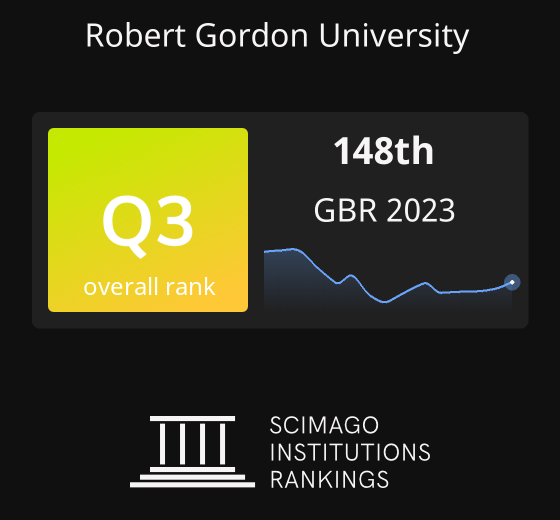