Mission: Our mission derives from our foundation as the first English civic university, established in England’s second city. We are a university of national eminence and global reach, and we cherish our civic roots. We have a fundamental commitment to rigorous academic curiosity, forming ideas through the crucible of debate and opening them to challenge. This ensures that we produce exceptional graduates and impactful research, thereby making a significant contribution to society and the global economy.

Vision: In this framework, we set out our vision to become a leading global university, recognised by our peers as being both a dominant intellectual force and the destination of choice nationally and internationally. 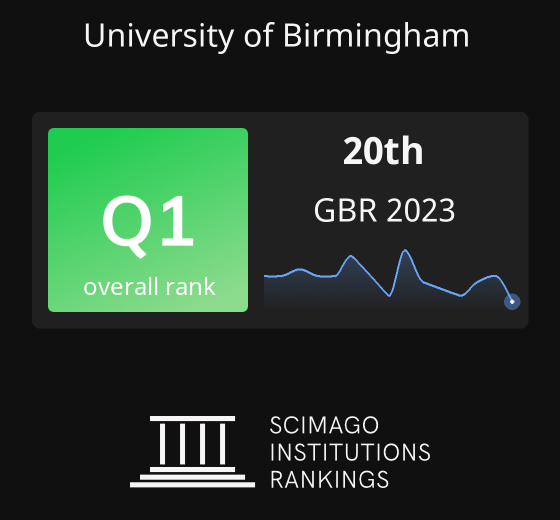