Mission: The Universidad del Zulia is a scientific-educational institution based on the most solid principles of ethics, justice, freedom and autonomy, whose purpose is the creation, transmission and application of knowledge as a social value that generates competencies for creativity and innovation, to promote and organize through permanent education, the full development of the human and citizen potential of the individual, as well as the strengthening of critical analysis, anticipation and vision of the future, for the timely development of viable alternatives to the problems of the region and the country. A key institution for regional and national development

Vision: The Universidad del Zulia will be conducted as an institution of academic excellence with social commitment, a leader in the generation of competitive scientific knowledge, transferable through the integral formation of citizens of the world, able to interact with independence and assertiveness in global societies. Avant-garde in the strengthening of the national technological development, attending to the social relevance, the support to the production of the local, regional and national economy, as well as to the need of sustainable development. 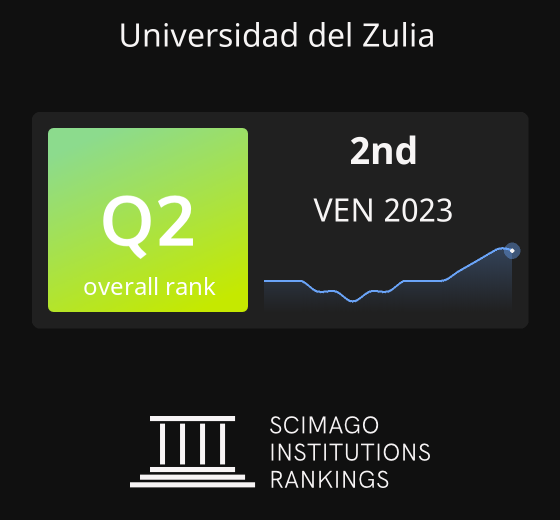