Mission: To help the community to discover, learn and achieve more. We serve this cause by making knowledge accessible across our three business areas of Research, Education and Professional. 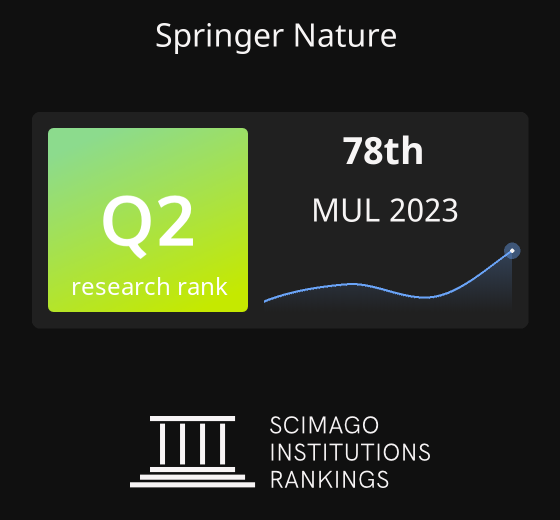