Mission: Raising a generation of solution providers through a qualitative and life-applicable training system that focuses on value and creative knowledge. Raising a new generation of leaders through a broad-based qualitative education built on sound biblical principles culminating in the birth of breadwinners, job creators and world changers. Raising an army of reformers who shall redeem the battered image of the black race and restore her lost glory as these well-equipped graduates begin to build the old waste, repair the wasted cities and raise the desolation of many generations as pathfinders.

Vision: To be a leading world class university, by spearheading an agrarian revolution on the African continent through the exploration of hidden treasures in the mother-earth thereby restoring the dignity of the black race. 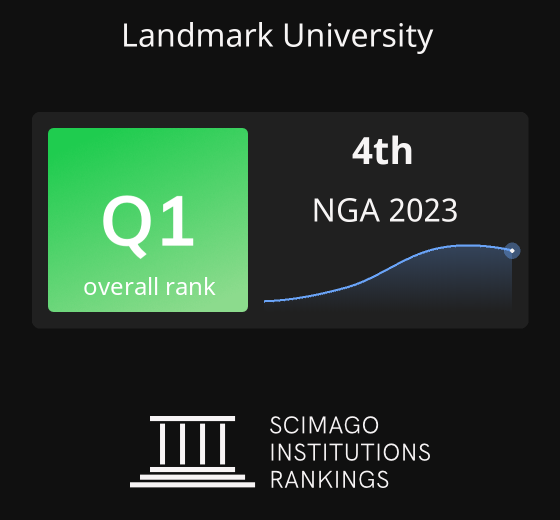