Mission: To train lawyers who have acquired legal formation at the international level, internalized the rule of law and have intellectual and moral virtues.

Vision: To become a center where jurists and academics are trained to contribute to the development of humanity and peaceful coexistence, where science of science is produced, taught and developed, and to be among the top ten law faculties of our country in the ranking of success until our twentieth anniversary. 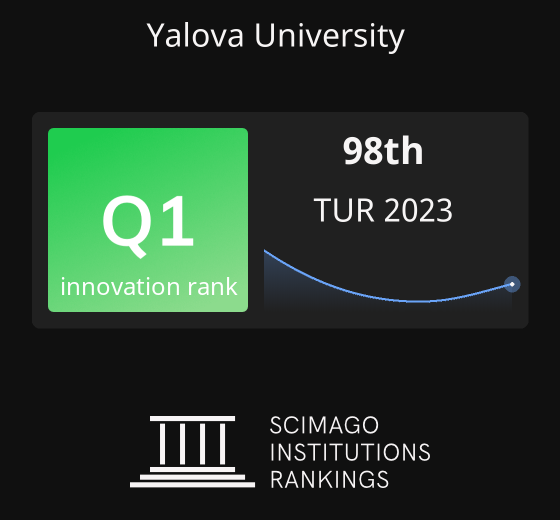