Mission: To achieve an active interrelation between the institutes that comprise it and their research groups. To this end, it provides support and professionalization services, advice and promotion to its members, which allows them to achieve a relationship of cooperation and dialogue with the community in which they are inserted. 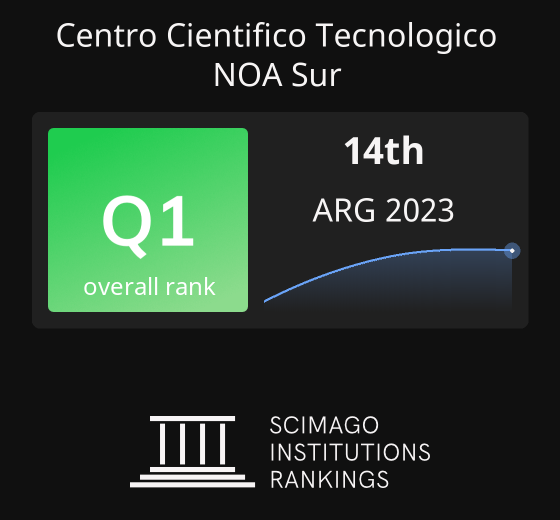