Mission: The Eastern Mediterranean University has set as a mission becoming a university acting in line with universal values, guided by internationally recognised academic educational criteria, providing solutions for regional and international problems with a sense of social responsibility, raising graduates who have internalized multiculturalism, free thought, tolerance and participation as well as carrying out work to make international improvements in the fields of production, science, arts and sports.

Vision: The vision of Eastern Mediterranean University is to provide high quality education based on scientific production, and to become a leading and the most preferred university by students and academic staff within its unique geographical location which joins three continents. 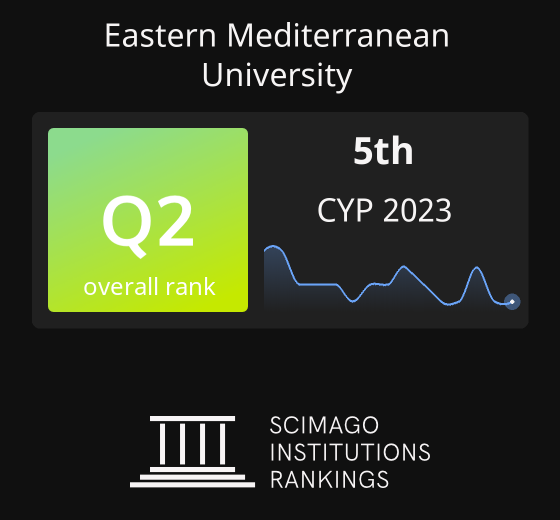