Mission: the mission of the Université du Québec is:
-increase the level of training of the Quebec population through increased accessibility;
-to ensure the scientific development of Quebec;
-to contribute to the development of its regions.

Vision: The Université du Québec is a network of ten autonomous academic institutions that place students at the heart of their mission and make an essential contribution:
-To the scientific advancement of Quebec society,
-To its economic prosperity, as well as its cultural and social development,
-To the development of its communities and regions,
-And to its international reach. 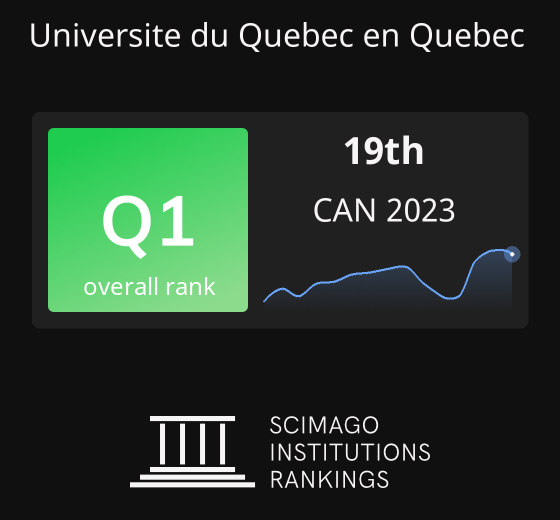