Mission: Our mission is to help people do more, feel better, live longer.

Vision: To be one of the world’s most innovative, best performing and trusted healthcare companies. 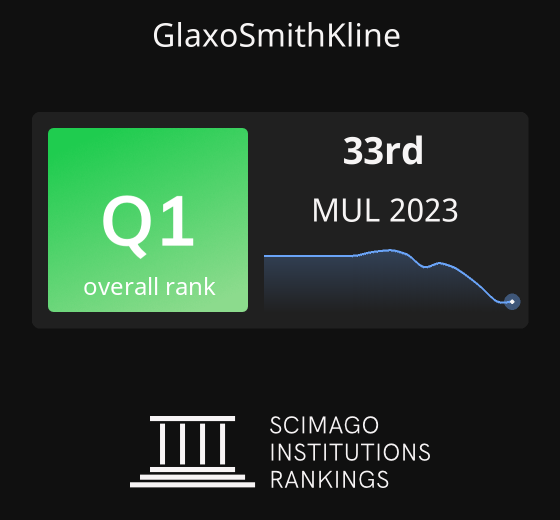