Mission: Since its founding, the privately-held company has been committed to researching, developing, manufacturing and marketing novel treatments for human and veterinary medicine.

Vision: For over 130 years, since our foundation by Albert Boehringer, our focus is on long-term performance rather than being limited by short-term profits. Day by day, the 50,000 employees of Boehringer Ingelheim create value through innovation with a clear goal: to provide more health and improve the lives of both humans and animals. 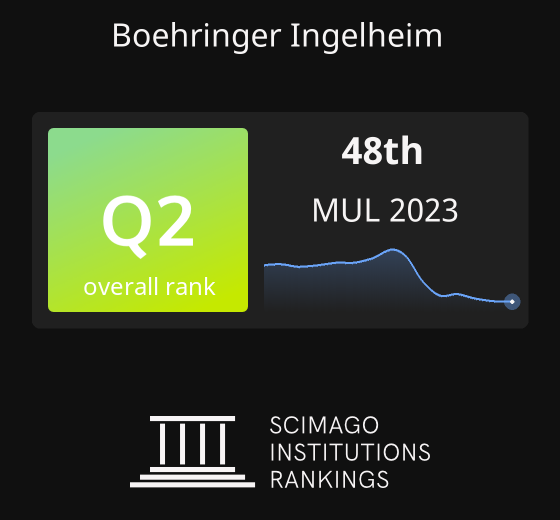