Vision: We see a world with Zero crashes, Zero emissions, Zero congestion and our people are the driving force behind making this a reality 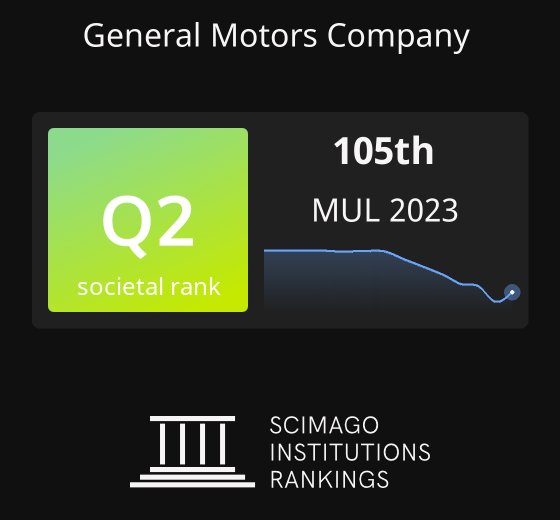