Mission: CONICET's mission will be the promotion and execution of scientific and technological activities throughout the national territory and in the different areas of knowledge.

Vision: The Council's vision is to consolidate its role as a leading organization in scientific and technological activity and the promotion of projects with a significant social impact, in order to favor the development of the country and the welfare of the population. 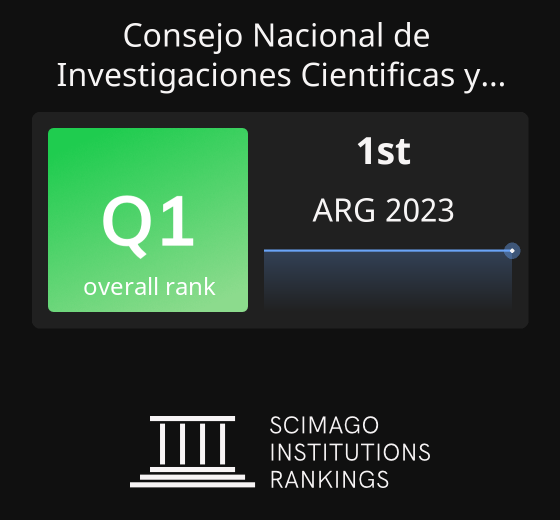